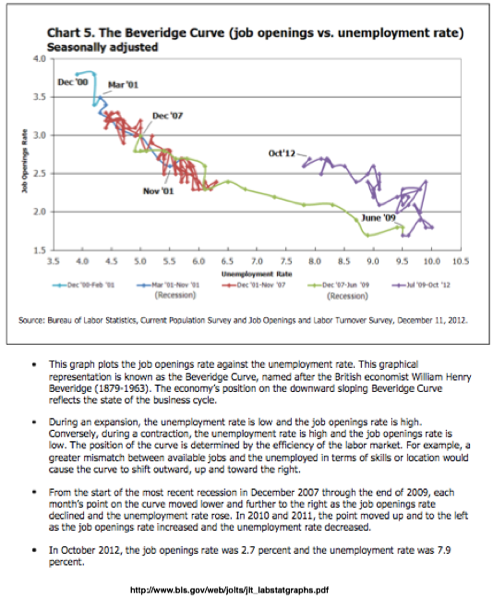 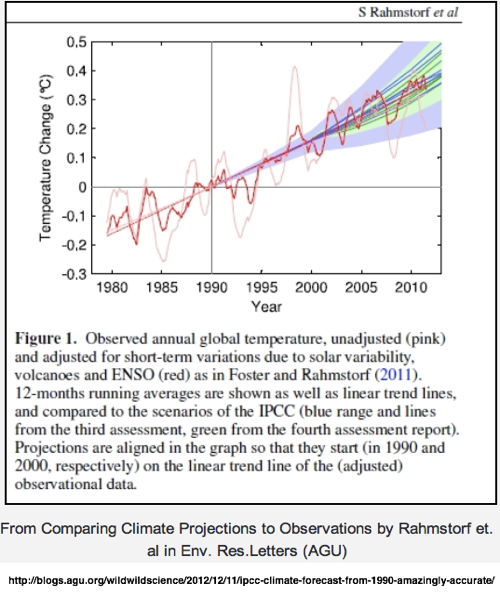 "I will remember that I didn't make the world, and it doesn't satisfy my equations." - Financial Modelers' Manifesto: wilmott.com/blogs/paul/ind…

Obama: I think there will be an agreement. ABC: Obama said GOP will "cave"!!!; #journalism