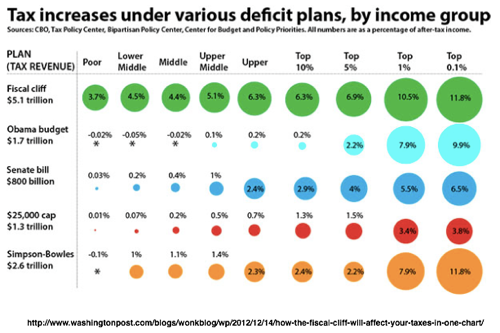 BREAKING on #MTP: Dianne Feinstein says she will intro Assault Weapons ban on first day of the new Congress.

Oh Boy: Nancy Lanza was apparently collecting guns for "for what can happen down the line when the economy collapses." talkingpointsmemo.com/archives/2012/… 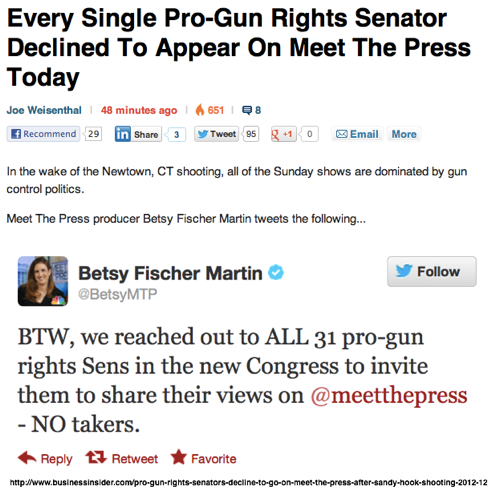