Grasping Reality by Brad DeLong
Archives Highlighted Previous Edit COVID Market for Man Slavery 20th C. Reading 'Chicago'
Janet Yellen Points Out That the Federal Reserve Has Had No Help in Stemming the Depression
From an Economist's Perspective, "Lower Cost" and "Higher Quality" Are Both Simply "Better": It Doesn't Make Sense to Distinguish One from the Other 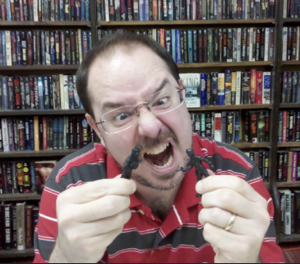