Grasping Reality by Brad DeLong
Archives Highlighted Previous Edit COVID Market for Man Slavery 20th C. Reading 'Chicago'
No, Amity Shlaes Has No Idea What She Is Talking About. Why Do You Ask?: WTF!?!?!?!? Weblogging
Thursday Movie Blogging: Theoden King May Be My Favorite Character in Peter Jackson's "The Lord of the Rings" 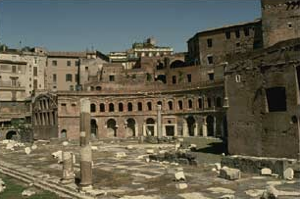 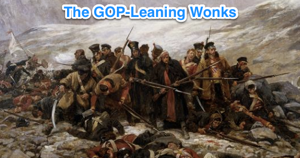