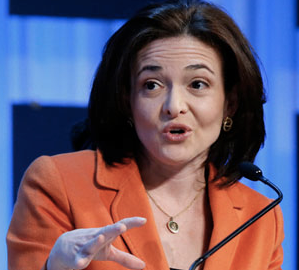 John Gordon: The American corporation and the centrally planned economies of the soviet empire | J. Bradford DeLong: The corporation as a command economy | Hal Varian: The value of the internet now and in the future | Mark Thoma: The problem of deeply irresponsible fiscal policy is not confined to Europe | David Blanchflower and Adam Posen: The Prime Minister speech on the economy asserted the incredible in defense of the indefensible |