In the Shadow of Malthus

The Coming of Agriculture

Demography Before and During Modern Economic Growth

Gregory Clark: “The Logic of the Malthusian Economy” and “Living Standards”

A Malthusian Economy? When and Why? 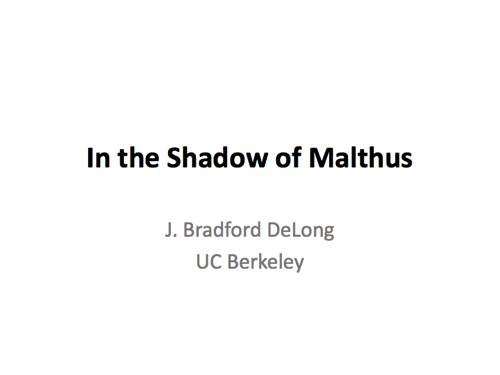 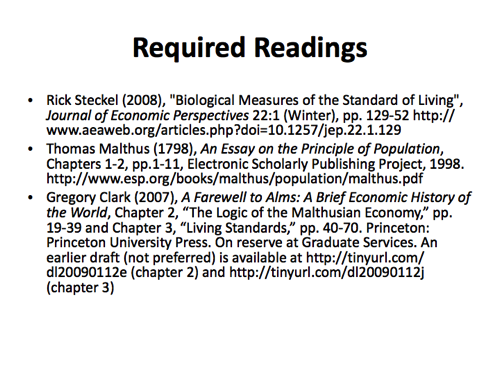 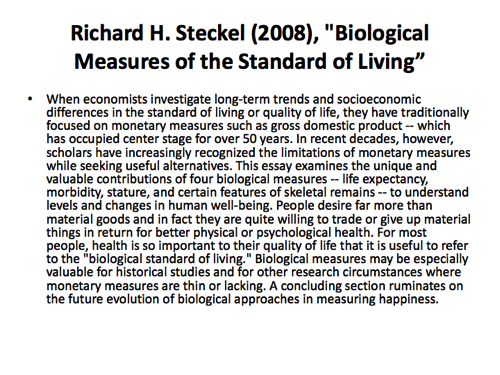 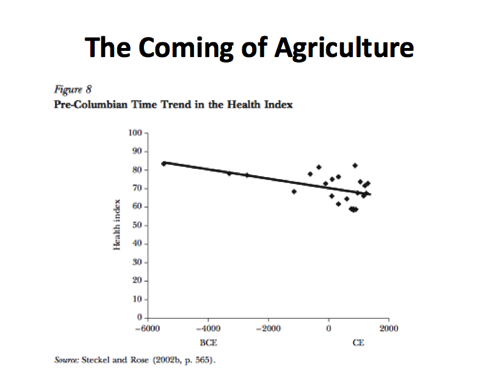 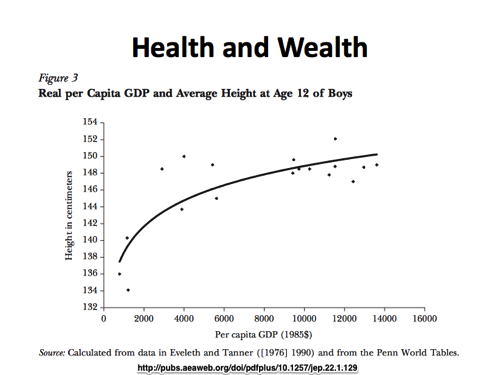 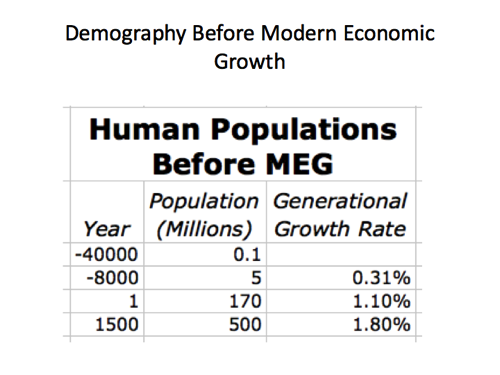 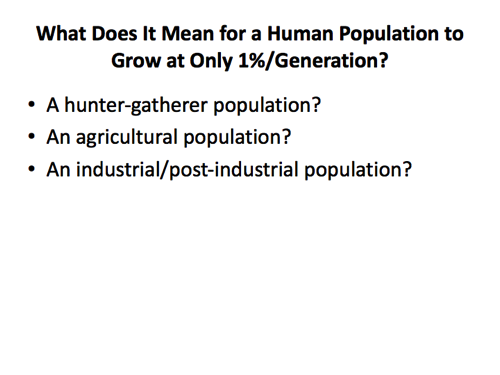 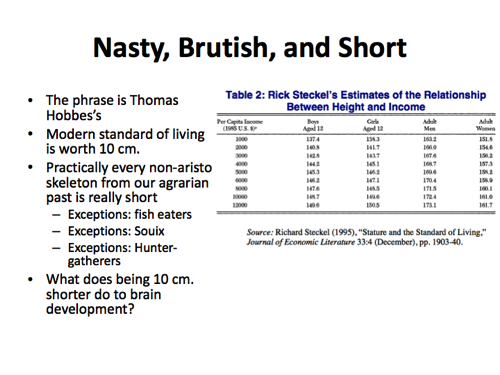 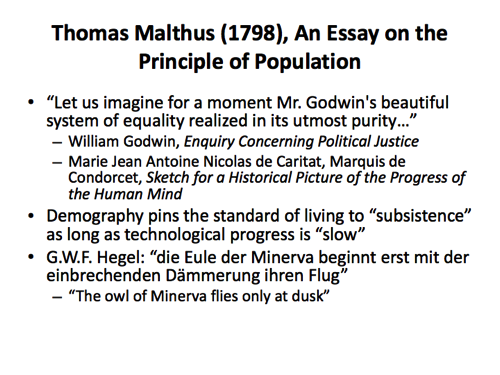 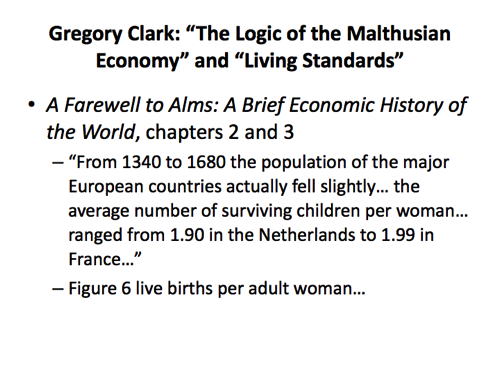 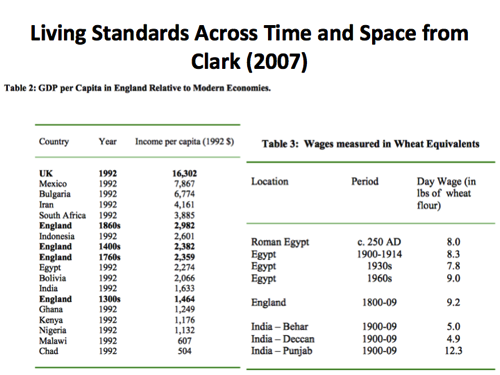 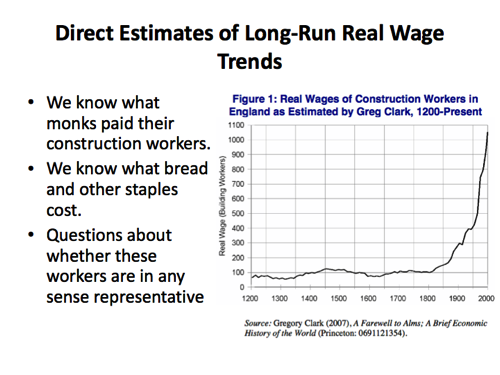 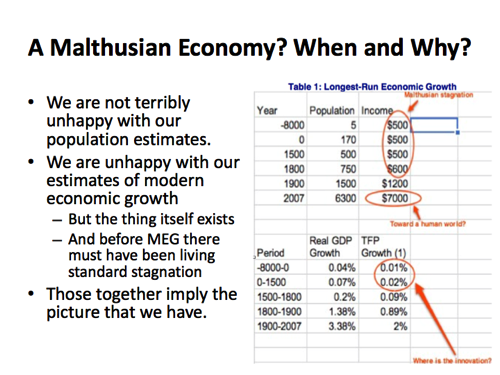 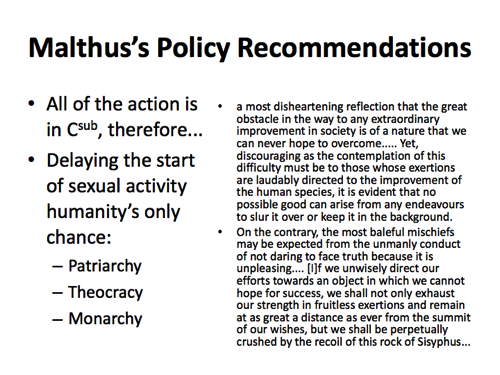