Grasping Reality by Brad DeLong
Archives Highlighted Previous Edit COVID Market for Man Slavery 20th C. Reading 'Chicago'
Afternoon Must-Read: Daniel Kuehn: Yes, Acemoglu and Robinson's Piketty Review Is Strange
"A Committee of Eight, About Three of Whom Were Aware That What They Were Supporting Was Completely Insupportable": Hoisted from the Internet from Ten Years Ago: Another Keeper from Daniel Davies:

Noted for Your Afternoon Procrastination for August 27, 2014 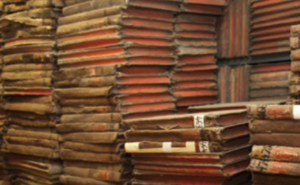 Noted for Your Afternoon Procrastination for August 27, 2014