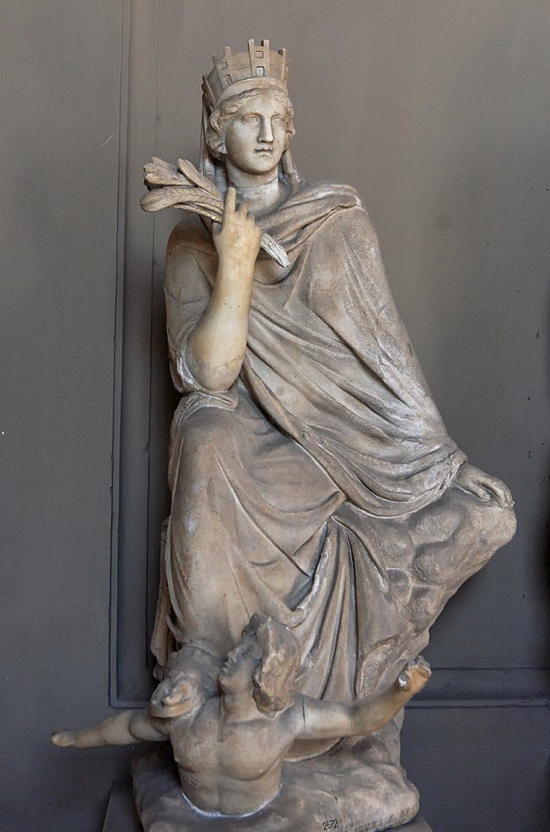 Over at Equitable Growth: Apropos of:

Thrasymakhos: Today we discover that Sam Wang does not seem to be a Bayesian:

Sam Wang: Why you’re wrong to get excited about “60%”: Some people are excited... Nate Silver... [gives] a probability of a GOP [Senate] takeover at 60%. To cut to the chase: I do not think that number means what you think it does...

Thomas Bayes: It is simple. It means that Nate Silver stands ready to bet on Senate control next January at odds of 3-2.

Jerzey Neyman: No, no, no! You have got it all wrong! Sam Wang has it right!

Sam Wang: Think of five... tosses... [of] coins are not perfectly fair, and the overall situation is a little unfavorable to Democrats. That is basically the amount of uncertainty expressed in Silver’s probability. Fundamentally, any probability in the 40-60% range is a numerical way of saying “I don’t know.”.... The certainty fallacy. Silver has done something common among paid writers, which is to do what it takes to attract eyeballs. He has rounded a probability that is barely over 50% to make the statement that one side is ahead.... Basically, whenever you see a probability like that, you should mentally say “plus or minus 20%” just to get the right idea...

Thomas Bayes: Now I am confused. So Sam Wang thinks:

Do I have it right?

Jerzey Neyman: You may say it. But why should that be hard to understand?

Thomas Bayes: I find it hard to understand how a probability could be something different than it currently is.

Jerzey Neyman: But surely you agree that somebody who knew more than you did about the forthcoming Senate election would have a different estimated probability of Republican takeover than your and Nate Silver's 60%? And that his or her estimate would be a better probability than yours?

Sky Masterson: Including, importantly, growing by adding the information that somebody with an information set much larger than yours wants to make a large bet against against you at your probability...

Thomas Bayes: But there is no urn...

Thrasymakhos: So, Jerzey and Sam, your position is that we should reserve the word "probability" and use it only to refer to the betting odds of somebody with the superior information set provided by being able to look into Tykhe's urn right now and count the marbles?

Mentor: Ah! It is always interesting to see young sophonts with poorly because freshly-evolved brains of a low order of intelligence attempt to wrestle with these conundrums. I am Mentor, of Arisia, an anthology intelligence of a high order. My visualization of the Cosmic All is correct to a tolerance of 2^(-50)--and with a confidence of 2^(-50) I know who will control the senate come January 2015. What you see as unknown details of how the generating process has played out to date are things I know as well as I would know the back of my own hand, were I the kind of being that had hands. What you see as the effect of unknowable future events I can foresee as easily as you can predict how old you will be the next time your birthday falls on a Sunday--or... no, I decided 10,000,000 years ago I would not tell you that and cut off this explanation here...

Jerzey Neyman: But no such creatures as Mentor exist!

Mentor: I beg your pardon?

Jerzey Neyman: You are a fictional character in a space opera, not a real being!

Mentor: And what do you suppose you are? Do you think you are real?

Mentor: I am at least a much-beloved figure in space operas that have had a wide readership for three generations.

Thrasymakhos: So Mentor's assessments cannot be probabilities because he doesn't exist...

Thomas Bayes: But Nate Silver can't. Nobody can.

Thrasymakhos: Yet the assessments of the nonexistent person looking at nonexistent Tykhe's nonexistent urn are probabilities even though none of the three exist?

Jerzey Neyman: It's just an analogy. Real world probabilities are much more like an unknown but bounded number of different kinds of marbles in urns than they are like Bayesian or Arisian woo-woo!

Sokrates: But if he could...

Thomas Bayes: But he can't. And because he can't, and doesn't know whether doing something he can't do would push it down to 40%, up to 80%, or leave it unchanged, Nate Silver should say that the probability is 60%

Over at Equitable Growth: Apropos of:

Thrasymakhos: Today we discover that Sam Wang does not seem to be a Bayesian:

Sam Wang: Why you’re wrong to get excited about “60%”: Some people are excited... Nate Silver... [gives] a probability of a GOP [Senate] takeover at 60%. To cut to the chase: I do not think that number means what you think it does...

Thomas Bayes: It is simple. It means that Nate Silver stands ready to bet on Senate control next January at odds of 3-2.