Morning Must-Read: Paul de Grauwe: Quantitative Easing and the Euro Zone: The Sad Consequences of the Fear of QE 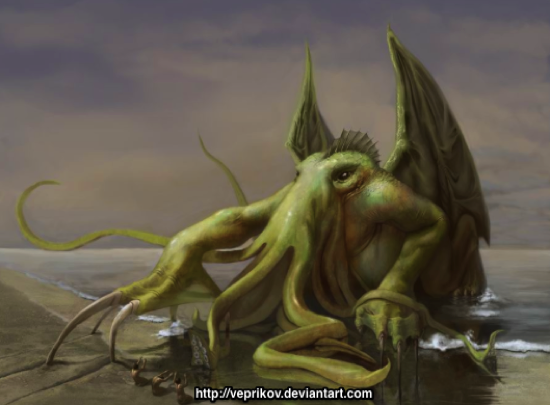 Over at Equitable Growth: From my perspective, QE has always seemed to me to be likely to be:

Think of it: for the ECB to buy €1 trillion of ten-year EU government bonds which have a term premium of 0.1%-point per year of duration means that the ECB takes duration risk off of private-sector balance sheets that the private market currently charges €10 billion/year to bear. It frees-up that risk-bearing capacity to be deployed elsewhere. In a €20 trillion/year Eurozone economy that is 0.05%. You can blather about financial accelerators and credit multipliers all you want, but it is a very uphill task to convince me that that is a big deal.

Paul de Grauwe: Quantitative Easing and the Euro Zone: The Sad Consequences of the Fear of QE: "I see two reasons why the case for [Eurozone] QE is overwhelming...

...First, QE is merely a correction for... the last two years... [when] the ECB withdrew about €1 trillion out of the euro-zone economy.... Second, the euro-zone economy is not getting off the ground.... Since Milton Friedman we have all become monetarists. In order to raise inflation it will be necessary to increase the growth rate of the money stock. This requires that the ECB increase the money base. And to achieve the latter there is only one practical instrument, ie, an open-market purchase of government bonds.... But... QE... is necessary but not sufficient. The fact that it is not sufficient, however, should not lead to the conclusion that it can be dispensed with....

There is much misunderstanding and fear regarding QE, especially in Germany. There is the fear that... German taxpayers risk having to foot the bill.... [But] if... say the Italian government were to default... [it] would stop paying interest but at the same time (applying the 'juste retour') it would not get any interest refund... no fiscal transfers.... [Any] write down ]of] the Italian bonds... [would be] purely an accounting operation.... A central bank... does not need equity.... This confusion between accounting losses and real losses... has led to long hesitation to act... leads to bad ideas and wrong proposals...

Morning Must-Read: Paul de Grauwe: Quantitative Easing and the Euro Zone: The Sad Consequences of the Fear of QE

Over at Equitable Growth: From my perspective, QE has always seemed to me to be likely to be: