The Supreme Court's RomneyCare Decision and the Future of Health Care Reform: Hoisted from Four Years Ago 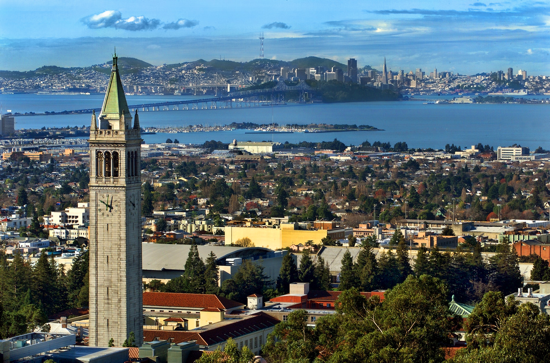 With respect to last Thursday: One piece of background is all-important in assessing the decision: ObamaCare is RomneyCare.

RomneyCare made it through the Massachusetts legislature with only two dissenting votes. No office-holding Republican complained that RomneyCare was bad policy, or would destroy the economy, or would be unconstitutional, or whatnot--for it was the signature policy initiative of a Republican governor. The mandate that was at its core? That was the conservative Personal Responsibility principle. And remember the centerpiece of the Bush administration's Social Security privatization proposals: it was an individual mandate to regulate 'inactivity': to require that people who had not established their own private individual retirement accounts do so.

Akhil Reed Amar of Yale said a couple of weeks ago that if the Court did not uphold the ACA under the Commerce Clause that his career had been a waste--that he ought to have been doing constitutional law not as an autonomous discipline but as a subbranch of political science.

Amar really ought to have taken as his model not doctrinal analysts like Alex Bickel but legal realists like Fred Rodell.

But even that ultimate legal realist Fred Rodell would have been surprised by last Thursday. In past Constitutional Moments--Miranda, Brown, Jones and Laughlin, Lochner, Dred Scott--the stakes had been partisan, yes, but they also had been moral, and properly political: decisions on deep questions about what kind of country America is going to become. The last time the Supreme Court was this polarized was back in the New Deal era. But when the original Four Horsemen--never mind that McReynolds, van Devanter, Butler, and Sullivan begged Herbert Hoover not to appoint Cardozo because Brandeis was already one kike too many on the court--struck down New Deal legislation, it was because they thought America should not become a social-democratic country.

But Fred Rodell would have been astonished by judges who are for the most part neither precedent- and text-oriented legal technicians nor moral and political actors, but mere partisan weathervanes.

With respect to the future: One piece of background is all-important in assessing healthcare reform: ObamaCare is RomneyCare.

It thus has RomneyCare's weaknesses. It does not allow us to see if people would find a Medicare-like public option better than bargaining with private insurance companies. It hands market power to near-monopoly insurance companies in thinly-populated states. It requires state-level bureaucracies be functional and effective when politicians have laid down political markers that the reforms will fail. It assumes that Medicaid can grow by 2/3, maintain its sub-market reimbursement rates, and still attract doctors and nurses and technicians.

I am hopeful but worried...

What did I miss? The whole Medicaid expansion imbroglio--even though my wife was telling me that this was very serious, and that partisanship (I cannot even call it ideology) would overwhelm budgetary imperatives for many Republicans at the state level. And I also missed the continued willingness of the court system to tolerate vexatious Republican litigants. All in all, so far, so good, but with a great many uncertainties remaining.

The Supreme Court's RomneyCare Decision and the Future of Health Care Reform: Hoisted from Four Years Ago

With respect to last Thursday: One piece of background is all-important in assessing the decision: ObamaCare is RomneyCare.