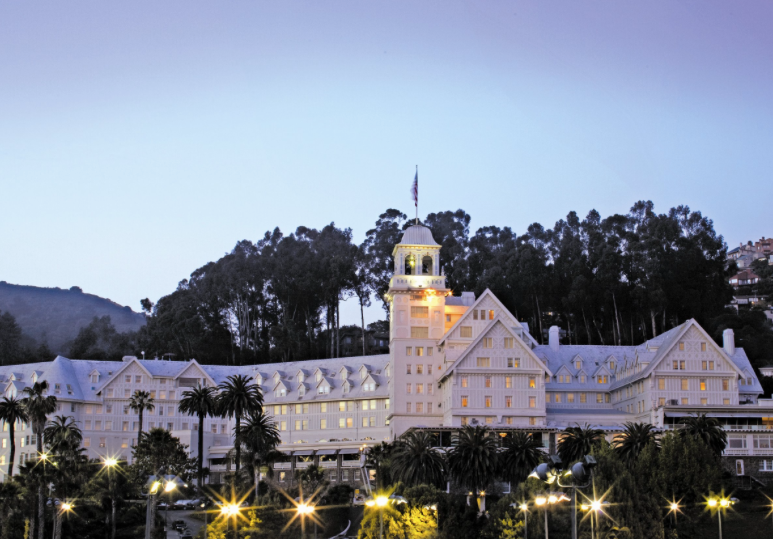 My colleague and neighbor Michael O'Hare is fed up with and denounces Berkeley NIMBYist privilege. I have two reactions:

Michael O'Hare: Magical thinking is a moral failing, not a charming quirk:

I moved to California twenty-five years ago, and there is much to like and admire here. However, I have never made my peace with a particular feckless quality of much about our politics, a willingness to behave in a way that would be appropriate if the world were they way you wish it were, but profoundly dysfunctional in the world as it is. We crippled and stupefied our legislature with term limits to show them how pissed-off we were.

After the historic Oakland Hills fire that killed 25 people and destroyed more than 3000 homes, the Berkeley city fathers realized that our adjacent hill area hadn’t burned since 1926 and had built up a significant fuel load. It was proposed to expand the firehouse in that neighborhood…and the neighbors whose houses were most at risk were up in arms protesting that it would be noisy.

Berkeley had, for years and years, a million square feet of vacant industrial buildings, because romantic social justice advocates successfully zoned the area for nothing but manufacturing and blue-collar jobs, even though no-one wanted to manufacture anything in Berkeley and never would. Not hi-tech, not artists’ live-work studios, not offices, not low-cost housing for our teachers who can’t afford Berkeley rents: manufacturing. All those blue-collar jobs existed, for decades, entirely in the deliberately ignorant, sentimental imagination of a bunch of people more interested in telling themselves how moral and decent they were than actually improving anything in the real world.

At the DNC convention tonight, the California Bernie delegates kept up a constant stream of booing and whining and dissing Hillary, telling interviewers they would vote Green, or not vote in November, even though Bernie, whom they said they trust implicitly and completely, had just told them to get the hell on the reality train and start working for Hillary and a Democratic congress, and against the real Republican nightmare slouching towards the real White House to be born.

A bunch of Nader voters in the same mold gave us eight years of W, two wars, an economic meltdown, and a Supreme Court that gave our politics to plutocrats. People die from magical thinking when their parents deny them vaccinations, not to mention in stupid wars that those Nader voters could have prevented. I hope their purity of thought comforts them in the face of the misery they imposed on everyone else. Trump is called, with good reason, a narcissist; what about people like the dead-end Bernie solipsists?

I worry that some of those self-absorbed luftmenschen in the California delegation went to Cal, and worse, took  my class. (Maybe they went to UCLA and Kleiman has to answer for them). If so, I will rend my garments and try to figure out how I failed so badly, and apologize to everyone who has to put up with this infantile behavior.  But I hope they went to Stanford or USC, or maybe Santa Cruz. And I hope in any case that they get their exquisite personal moral excellence engraved on stone tablets… and drop them on their toes.

My colleague and neighbor Michael O'Hare is fed up with and denounces Berkeley NIMBYist privilege. I have two reactions: