A Question for Paul Krugman: Please, Sir, May I Still Fly My Neoliberal Freak Flag? 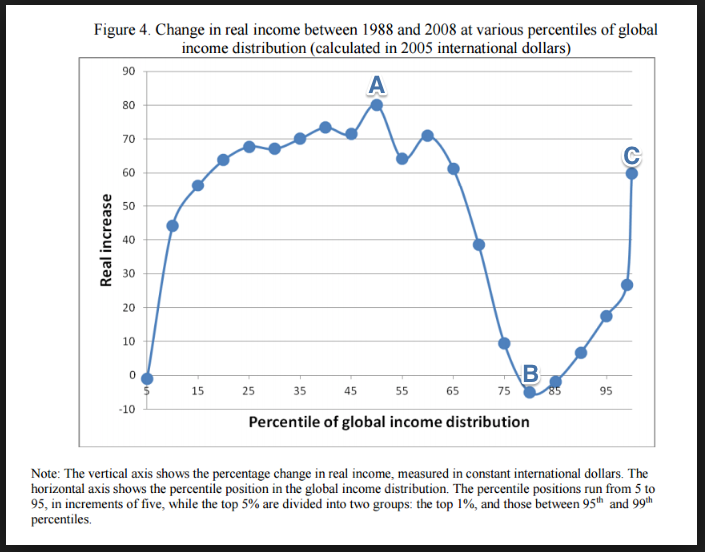 Let me distinguish between:

Let me put my question this way:

Were I to want to fly my neoliberal rootless cosmopolite freak flag, I might want to say:

The rise of the overclass, income stagnation coupled with inadequate social insurance, Polanyian disruption of patterns of life people think they have some kind of right to in a market capitalist world where the only rights that really matter are property rights--all of these woes are not driven by trade. I was sitting next to Pascal Lamy on Tuesday when he said:

Brad quoted an Indian, let me quote a Chinese proverb: "When the wise man points at the moon, the fool looks at the finger. Globalization is the finger, and market capitalism is the moon..."

Could I if I wished to fly my NFF, in good conscience quote Pascal, and take the U.S.-German comparison as a license to still be both (a) a good social democrat at home and (b) a good rootless cosmopolite globalist internationally?

A Question for Paul Krugman: Please, Sir, May I Still Fly My Neoliberal Freak Flag?

Let me distinguish between: