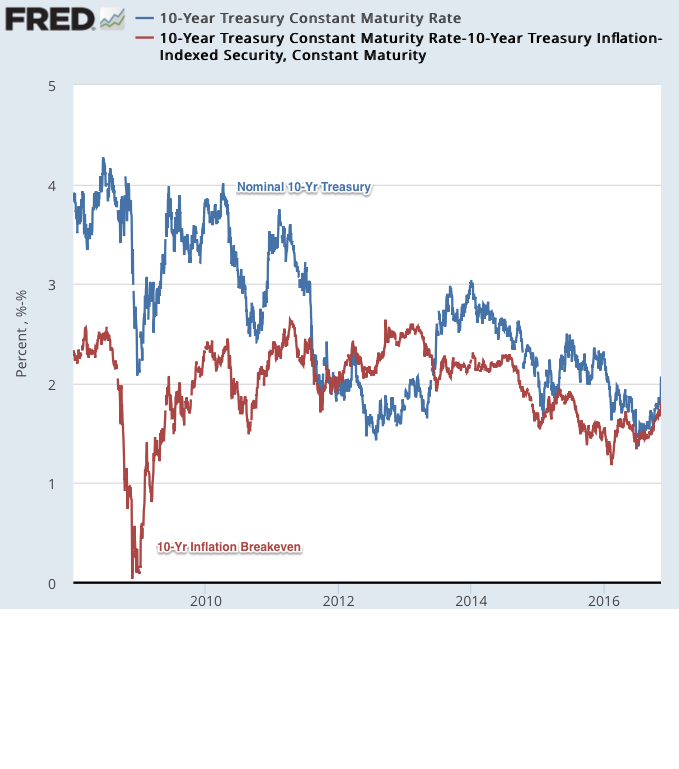 Larry Summers thinks it will be very badly implemented indeed:

Larry Summers: A Badly Designed US Stimulus Will Only Hurt the Working Class: "Rüdiger Dornbusch made an extensive study of... populist economic programmes....

Over the medium- and long-term they were catastrophic for the working class in whose name they were launched. This could be the fate of the Trump programme given its design errors, implausible assumptions and reckless disregard for global economics.... Tax credits for equity investment and total private sector participation that will not cover the most important projects, not reach many of the most important investors, and involve substantial mis-targeting.... The highest return infrastructure investments--such as improving roads, repairing 60,000 structurally deficient bridges, upgrading schools or modernising the air traffic control system--do not generate a commercial return and so are excluded....

Trump’s global plan... rests on a misunderstanding.... The plan seems to assume we can pressure countries not to let their currencies depreciate.... [But] not even US presidents... can repeal the laws of economics. Populist economics will play out differently in the US than in emerging markets. But the results will be no better...

Back in 1980 there were a great many people who thought they had Reagan's approval and baton for:

All six of these factions were correct: they all did have Reagan's approval baton. But few of these goals were consistent with the others. The final policy outcome in the 1980s was random. It was disastrous for midwestern manufacturing, disastrous for fiscal stability, a negative for economic growth, but an extremely strong positive for the rich and superrich whose taxes were cut the most.

Because the last group speaks with a loud voice, there are lots of people today who think that Reagan's economic policies were, in some vague way they do not understand, a success. But that is the wrong lesson. The right lesson is: incoherent and contradictory policy goals produce largely-random policies that are very unlikely to turn out well.