Q & A: What Can We Economists Do Right Now to Be Useful?: INET Edinburgh 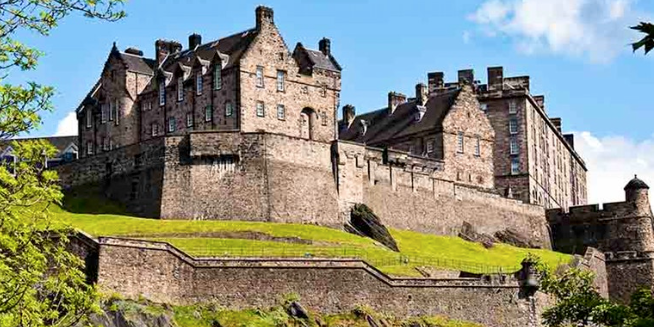 What can we economists do right now to be useful, as far as policy is concerned?

I believe that we economists can do very little, right now, to materially affect policy. Joe Stiglitz is an economist. Joe Stiglitz was in fact the chief economist in the late 1990s. Joe Stiglitz then argued that TRIPS was a bad idea. It enriched not America but rather the holders of pharmaceutical patents. It did so at the cost of charging poor countries like Vietnam and Congo through the nose for intellectual property that was non-rival in some very basic sense, and for which the appropriate market price was zero. Joe Stiglitz lost that argument. USTR does not regard its mission as primarily that of promoting the health of the world or even the U.S. economy.

One thing we should be doing is laying the groundwork for some future day in which we can affect policy. We should be pushing very hard right now developing arguments for an expanded public sector—a public sector that will produce real marginal cost pricing for things that are non-rival, or perhaps liable only because of increasingly sophisticated and onerous layers of legal "protectionism", but that somehow is not called "protectionism" because it is not concerned with movements of goods. Why it does not count as "protectionism" is a mystery to me.

At this point I want to incorporate-by-reference the entire works of Dean Baker, and then stop.

Q & A: What Can We Economists Do Right Now to Be Useful?: INET Edinburgh

What can we economists do right now to be useful, as far as policy is concerned?