...The problem is how to assess the strength of those forces for the particular policy question at hand. One strategy is to perform experiments on actual economies. Unfortunately, this strategy is not available to social scientists. The only place that we can do experiments is in dynamic stochastic general equilibrium (DSGE) models. This paper reviews the state of DSGE models before the financial crisis and how DSGE modelers have responded to the crisis and its aftermath. In addition, we discuss the role of DSGE models in the policy process...

It is, the bolded sentence especially.

For one to, in one's fifth sentence, demonstrate that one is unclear about what the meaning of scientific "experiment" a la Galileo is, is, as the Fish in the Pot in The Cat in the Hat would say, "not a good game".

Look: new Keynesian models were constructed to show that old Keynesian and old Monetarist policy conclusions and rules of thumb were relatively robust, and were not blown out of the water by rational expectations. They were built to show that the irrelevance-of-real-variables-to-systematic-policy results were extremely fragile. Lucas and company then followed Prescott off into the la-la-land of RBCs, taking a residual error and claiming it was their fundamental driving exogenous variable. The DSGE framework was then constructed so that new Keynesians could talk to RBCites.

None of this has, so far, materially advanced the project of understanding the macroeconomic policy-relevant emergent properties of really existing industrial and post-industrial economies. 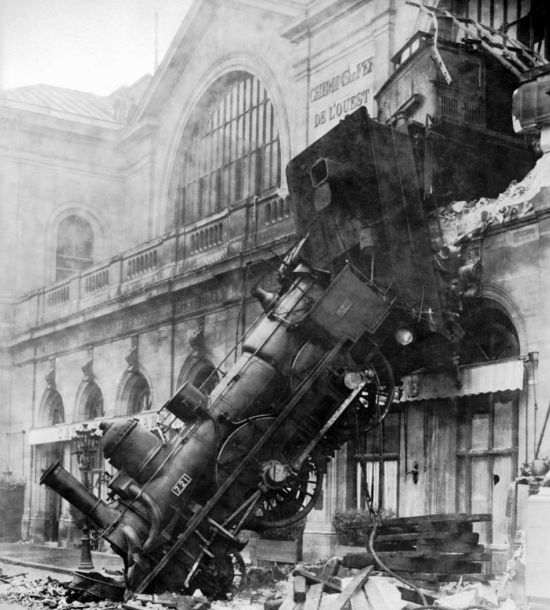 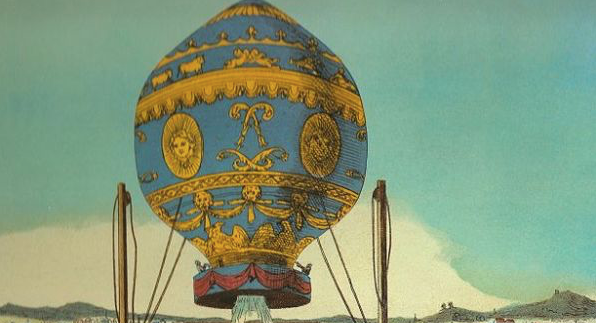 Wherever DSGE models produce conclusions at odds with old Keynesian and Monetarist models, it is still the case that we find the DSGE models at fault. And so we then go back to rework them. To believe that we are conducting scientific "experiments" a la Galileo with them is like thinking that we could be bounded in a nutshell and still count ourselves the kings of infinite space—and so climbing inside of nutshells and then sitting there in the dark.

Now things could change. Only 70 years, after all, separates the first image above from this:

But if people really do think that illustrative simulations of how an economy would behave if it had a Calvo Fairy are scientific "experiments" a la Galileo, then things are highly unlikely to change.