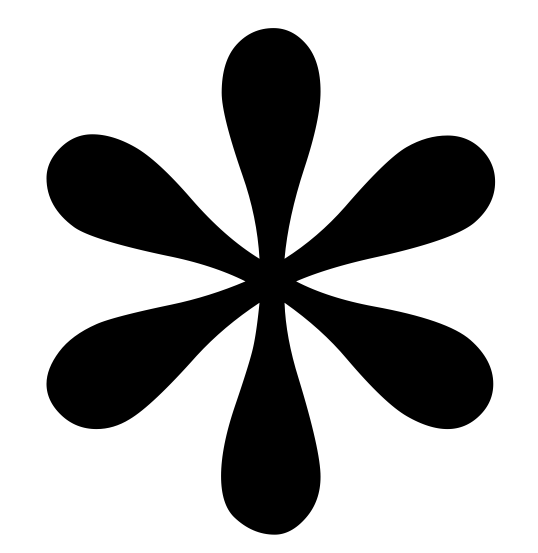 I find myself extremely annoyed this morning with the good-hearted and usually reliable Jim Pethokoukis on Twitter:

@jimpethokoukis: Reminder: Consensus economics view is that lowering corporate income taxes would increase the wages of workers. That isn't Laffer-ism.

@de1ong: Lowering corporate income taxes and replacing the lost revenue with lump-sum taxes would raise average wages. not what you said...

If you require that the government's budget constraint be met in your model, consensus economics says "it depends". Given that raising worker standards of living is not a terribly high priority goal in the Repub House caucus, the way to bet is that when you add in whatever policies they would enact to meet the government budget constraint, the Republican House bill, if enacted, would not raise wages at all.

Saying that replacing a distortionary with a distortionary-free revenue source will (probably) raise some category of income is not "Lafferism". But it is something not good. What name would you suggest for an analysis that is badly flawed by its inclusion of magic asterisks and its neglect of the government budget constraint?

I would suggest "Stockmanism", after Reagan's budget director, known most famously for saying "none of us understand what is going on with these numbers".

I find myself extremely annoyed this morning with the good-hearted and usually reliable Jim Pethokoukis on Twitter: