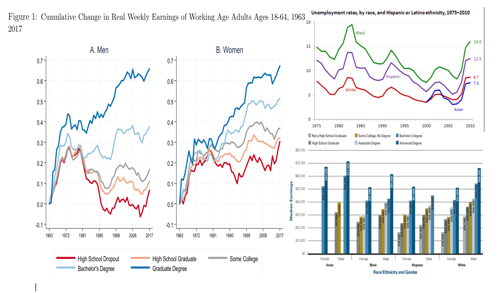 I would like to draw a sharp distinction between:

Today looks to me like nothing that special: Recall:

How is today different?: Possibilities:

It is a strange situation...