Are Deniers of the Tulipmania Rational?: Hoisted from the Archives

Without any such information arrival, attempts to claim that the tulipmania bubble and its collapse was a rational event are not, themselves, examples of human rationality… 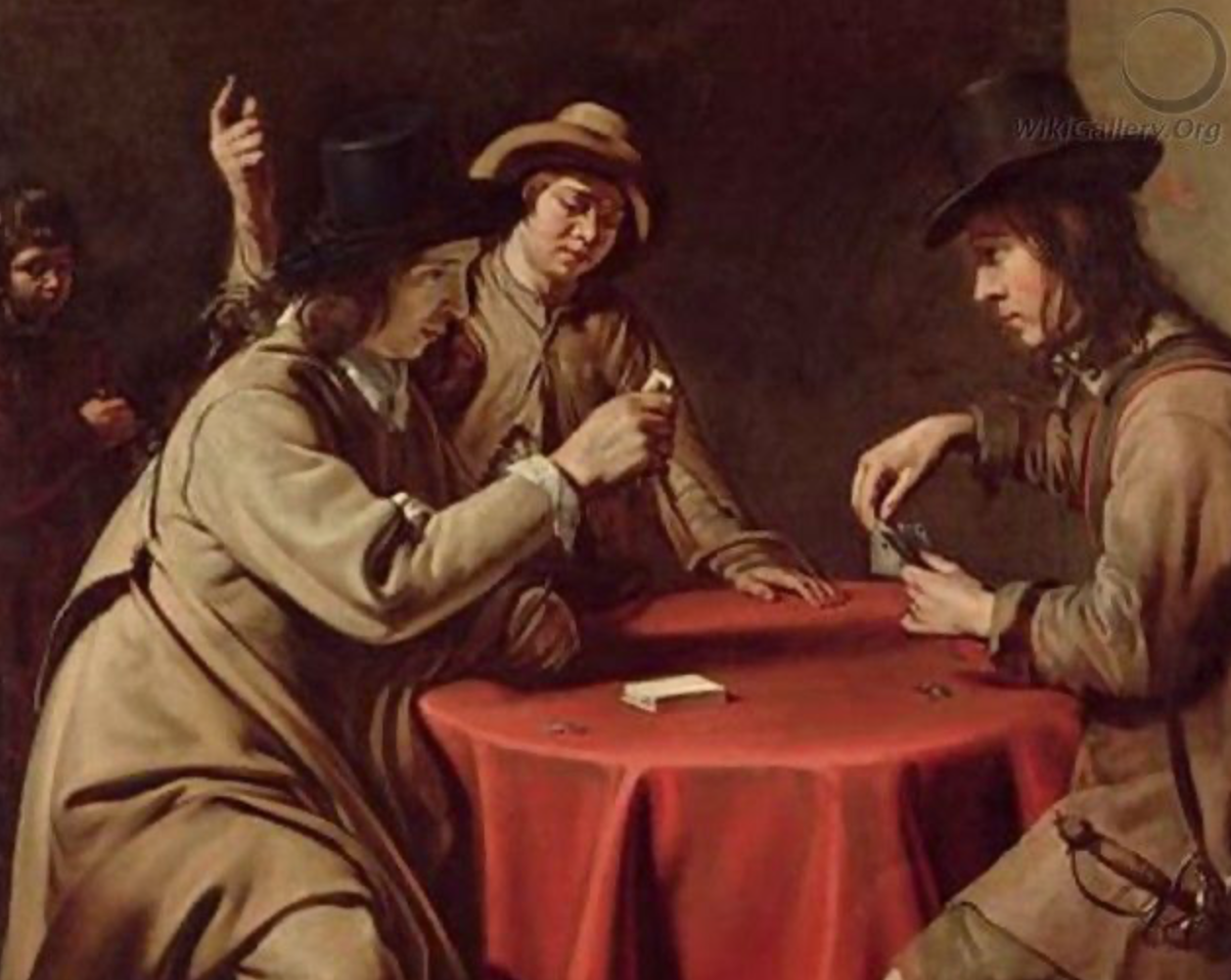 IN THE 1630s… a… Semper Augustus… just before the crash… was valued at… the cost of luxurious house in Amsterdam. Prices collapsed in February 1637…. The price swings were not caused by massive changes to production costs. Nor did tulips suddenly become particularly useful. As a result, most people assume that tulipmania was the result of financial market irrationality…. But economic historians provide better explanations…. Peter Garber… reckons… bubonic plague… made people less risk-averse…. Because gambling was illegal… traders [who] misjudged the market… could just run off without paying…. According to Nicolaas Posthumus… serious tulip financiers generally did not participate… “mania” was… pushed forward by casual traders, drunk on jenever and moral hazard. Only in the month before the crash does Mr Garber find evidence of speculation from more serious traders…

Thus the statement that

"the Tulipmania was rational"

seems to bear a close resemblance to the statement that

I mean, by the time one has added up the trades and the impact on prices of all those who traded while drunk, all those who traded while gambling with other people's money, serious traders in the last month before the crash, sellers who did not understand the potential for moral hazard, and those crazed by fear of the bubonic plague, we have a market that is functioning in a way very different from that envisioned by Fama and Merton, no?

Earl Thompson… reckons that the market for tulips was an efficient response to changing financial regulation… the anticipated government conversion of futures contracts into options contracts…. Investors who had bought the right to buy tulips in the future were no longer obliged to buy them. If the market price was not high enough for investors’ liking, they could pay a small fine and cancel the contract. The balance between risk and reward in the tulip market was skewed massively in investors’ favour…. And any movement of the spot/futures price was determined by simple supply and demand—the fall-out from the Thirty Years’ War, one of the bloodiest in European history, was one important factor. Thompson argued that popular interpretations of tulipmania have failed to distinguish between options and futures. Tulipmania was only a contractual artifact. There was no “mania” at all…

I lost my confidence in Thompson when he wrote:

Up through the summer of 1636 it looked as though the [Thirty Years'] War was winding down…. Although France… had entered… in mid-1635, their early defeats in central France made it appear that the [Thirty Years'] War was basically over. It should therefore be no surprise that tulip prices were generally rising at an abnormally high rate… increasingly so up to the fall of 1636…

From the perspective of the Netherlands, it is not the Thirty Years' War 1618-1648—that is the German perspective.

And, of course, the Thirty Years' War was not winding down in 1636. France had just entered the war.

But getting the fundamentals about the Thirty Years' War wrong is not the only problem I see with Thompson.

Thompson sees the big price movements as efficient responses to rational forecasts of changes in regulation. He thus attributes rises in futures prices starting in November 1636 to the conversion of futures contracts into options at the end of February 1637. But the contractual transformation to be made three months in the future affected only contracts entered into after November 30, 1636—leaving the November purchasers high, dry, and broke. To bet that the tulip-sellers are wrong in the belief that contracts mean what they say—and then to be wrong in your bet—is not how an efficient market moves

Thompson's explanation for the rise in prices in 1636?

Thompson characterizes the tulip market as "impressively price-efficient [and] fundamentally-driven".

But Thompson also characterizes the market as one in which sellers think they are selling a futures contract and buyers think they are buying a call option—and in which buyers then turn out to be wrong for November, and then wrong again about what the price of the call option was to be (was it to be 0% of the exercise price, 3.5% of the exercise price, or was it 10%?)

I am sorry, but such a market is not "impressively price-efficient [and] fundamentally-driven".

For a market to be efficient, there has to be agreement, first of all, on what the commodity being sold is and on what quoted prices mean.

Without that, you cannot even begin to talk about market efficiency and rationality.

Rational traders do not buy financial securities just because the seller whispers to them "I know the contract says that this is a futures, but I happen to know that it is going to be transformed into a call option, so pay no attention to what the piece of paper says—I'm really offering you a very good deal".

And there is even a deeper problem with Thompson: Thompson says it was rational to offer to pay the price of an Amsterdam house for a Semper Augustus tulip bulb in January 1637 because you were really merely paying 0% (or 3.5%, or 10%—nobody knew how much) for a call option on a Semper Augustus tulip bulb with a strike price of an Amsterdam House because you anticipated the legal shift of February 24, 1637. Doesn't it, then, make sense after February 24 to offer the same amount to buy what is then explicitly the call option? But we don't see any such contracts traded after the crash, even though the legal security of buyers' claims that the contract is a call and not a future is much, much stronger after February than before.

To claim that the tulip market between September 1636 and March 1637 was not a bubble-and-crash—that the market was "impressively price-efficient [and] fundamentally-driven"—is itself yet another striking example of extraordinary popular delusions, and the madness of crowds.

Are Deniers of the Tulipmania Rational?: Hoisted from the Archives

Without any such information arrival, attempts to claim that the tulipmania bubble and its collapse was a rational event are not, themselves, examples of human rationality…