Water, diamonds, and the prairie...

Thoughts on the 97F August Prairie... 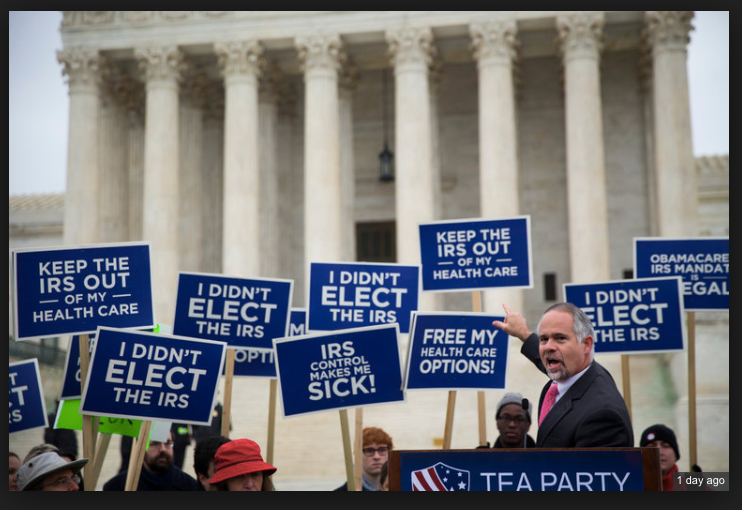 The Missouri side of Kansas City produces a great deal in the form of service exports that flow outside of the lower Missouri Valley to the larger world There are the design and marketing services of Hallmark, there is H&R Block, there is Sprint, there is Cerner. The Kansas side of Kansas City does not have equivalents. In fact, with the decline of its part of aerospace and of manufacturing in general as an employer, the state of Kansas exports pretty much primary products: corn, wheat, soybeans, pork, beef, natural gas, and petroleum--plus, as an exception, transportation services from the rail tracks that bring so much from Long Beach to the United States east of the Mississippi.

All of these--even the petroleum--provide immense use value to their users. The workers of Kansas, blessed by their climate and natural resources, are pulling their fair share and more of the task of making useful commodities for humans.

But the market does not care whether what you produce is very useful. The market cares about two things only:

If both of these are satisfied, you are prosperous. If not--well, then if what you make is very useful you have the water-diamond paradox that so exercised the political economists of the Enlightenment. The woman who carries you water from the stream provides you with something that is the most necessary of commodities: you will die in three days without it. The jeweler who sells you a rock is doing nothing but flattering your vanity: life can be lived as fully without as with diamonds. And yet the woman who brings you water from the stream must supplement her earnings by begging on the street for crusts of bread to stay alive, while the jeweler has a handsome house in Mayfair and keeps a coach-and-four.

The state of Kansas is in the position of the water-carrying woman in today's global economy. The state produces things of enormous used value. But since the start of the 1920s its agricultural products have overwhelmingly been those in relative excess supply for which the marginal utility--and that is what determines the price and the market value--is much less than the use value, the total utility. For a while that pattern of what Raul Prebisch used to call "unequal exchange" was offset by general manufacturing and aerospace. But no longer.

The fact is: If Kansas had to survive on the free-market value of its exports, its total economy would be only half the size that it is. Kansas as we know it is kept afloat by:

Why do these money transfers into Kansas exist? They exist because we here in America are social democrats. We in America believe that the citizens of Kansas are Americans. We do not believe that your value is determined, even if you work as hard as you can and no matter how useful what you make is, by whether or not the stuff your region specializes in is scarce and hard to produce and whether or not rich people have a substantial Jones for it. We think that the large redistributional part of Social Security, that the federal government health programs, and that even the farm subsidies are part of the citizen's share: something that is yours by right as a citizen and a member of the very prosperous American economy. We do not think that people--or at least our citizens--who produce useful commodities should shut up and be poor if it happens that world market forces make the free-market value of what they produce vastly less than the use value.

You would think, given all this, that the good white citizens of Kansas would be the staunchest social democrats around--that they would send politicians to Washington who would strongly argue that a market economy is fine in its place, but that a market society is not; that while it is useful for incentive reasons to pay those who happen to make things that are scarce, the beneficiaries from such a system have no strong moral right to their High Seats in the Temple of Our Civilization; that since days long before the evolution of language in the Sociable East-African Plains Ape we have evolved a strong drive to think not just of the one but of the many who are in our group, and to redistribute to the unlucky.